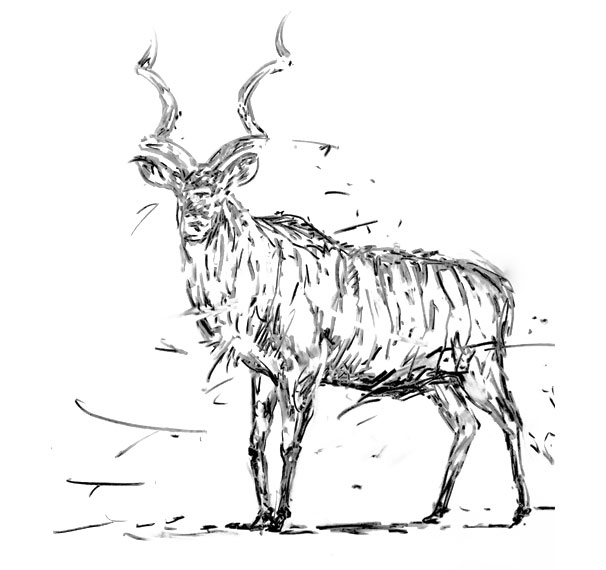 Going on your first safari

If you’d prefer to look at East Africa, the Serengeti & Maasai Mara (they’re neighbours, sharing the same ecosystem and wildebeest migration) are the most famous, but check out Ngorongoro Crater & surrounds too.

What’s included? Almost all safari camps and lodges offer 2 game drives per day (one at sunrise and one in the late afternoon). During the heat of the day the animals rest – and so do guests, back in camp. All meals and drinks are included in the rate (excluding special wines). Many camps have a pool, gym and spa, but treatments will cost extra. Tips are expected, especially by your ranger.

Would you like someone to help plan your trip? Drop me a line and I’ll introduce you to a South African based tour operator who best knows the areas you’re considering.